Five Identity and Access Management Predictions for 2020 and Beyond 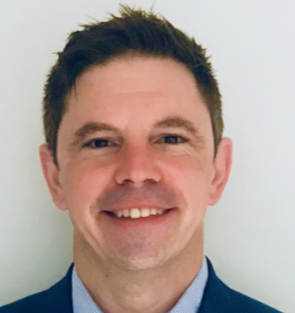 With the final weeks of 2019 upon us, here are some predictions for what 2020 holds for identity and access management. 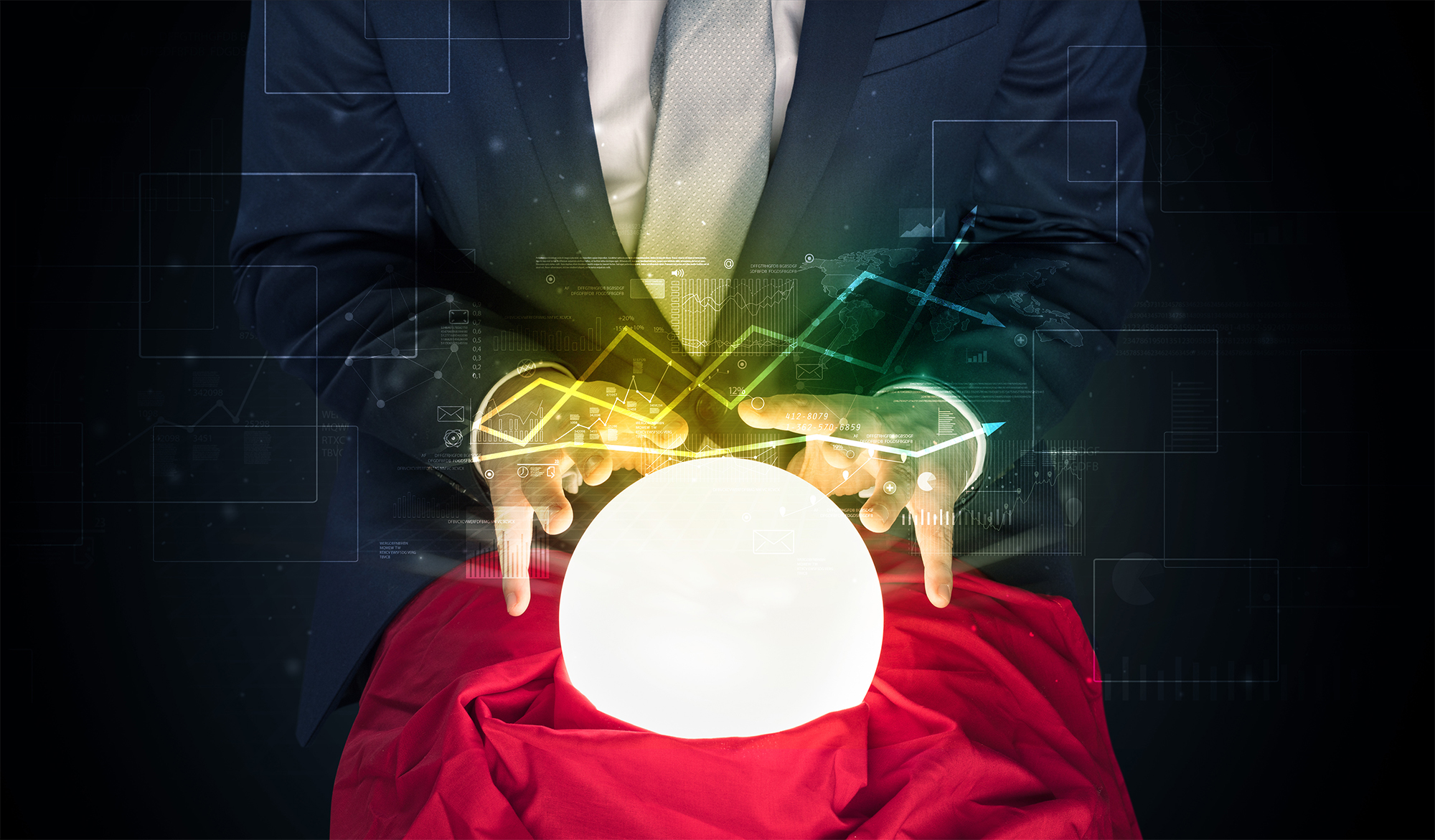 As we reach the final few weeks of 2019, many of you will be thinking of the projects which you will be planning or embarking on in 2020. Maybe you will be looking to the cloud for greater scalability; it might be that you plan to replace aging systems or hardware with something more modern. In either case – and those outside of my two examples – the challenge is to keep up with the fast-pace of change and implement solutions and controls which are in keeping with the wider trends.

I myself have been thinking about how this relates to the industry I work in – identity and access management.

I have spent much of my time, over the past twelve-months, speaking with our customers, business partners and our own experts behind the scenes; learning from their challenges, experiences. Crucially, I get an insight into not just what is up-and-coming, but what will actually take-off.

And so, for 2020, here are my predictions for the identity and access management market.

#1 – Convergence of Security and Networking Teams

Even today in 2019, the line between the SOC (Security Operations Centre) and the NOCs (Network Operation Centre) is already becoming blurry.

For the large part, the role of the two are intertwined and will continue on this path throughout 2020. Very few network roles and jobs are absent of consideration for security, particularly when it comes to communication between the outside world and the internal network.

Similarly, security is no longer the “post-review” department, used to seek sign-off, which it once was. Modern development methodologies and even regulations such as the GDPR require security input at the design stage – meaning security teams are having to become more technology aware.

As an IT security vendor, this means that we must continue to cater to the high expectations of both or a converged version of those two teams.

#2 – Automated Provisioning from a Single Source of Truth

Admittedly, this is not a new concept. For as long as computer domains have existed, IT administrators have used solutions such as Microsoft Active Directory as a single source of truth for much of the services they provide in their networks.

However, the cloud and services which are hosted online have challenged Active Directories flexibility in the modern age, which has led to a fracturing of authentication sources dependent on where the authenticating service is, its capabilities and security.

Federated identity solutions have attempted to tie this all back together, but their complexity meant that the up-take is reserved to the largest of organisations with the most skilled teams.

In 2020, this desire to want to return back to a single source of truth will gain momentum as smaller organisations will want to streamline the way their users work, and want to avoid the security pitfalls of fragmented user repositories.

A great example of how this works in practice, comes from our very own Idaptive solution. Our solution can utilise Active Directory, federated identity systems, alternative sources of identity such as a HR system, plus automatically provision and license users in well-known solutions such as Office 365.

#3 – The Death of Hardware 2FA Tokens

We have been building up to this moment for some time. But I do believe 2020 will be the harbinger of the decline for hardware 2FA tokens.

Today, you would be hard pressed to find anyone other than a commercial bank using these small plastic devices used to generate a 2FA passcode for authentication.

They are costly, require additional management and users tend to treat them with little ownership. Meaning that they are lost or damaged at the cost of the service provider.

Software-based tokens have existed for some time. Starting with the 2FA passcode delivered by SMS and now commonly using a smartphone app. But things have continued to move on since then.

Today, the emergence of push-notifications mean that users no longer have to copy a code from one screen to another. Instead they are presented with a yes or no prompt on their smartphones, to prove it is they who is attempting to authenticate somewhere. The security of passing a passcode is handled in the background and can be called on in very specific circumstances. Such anomalous behaviour or an unusual source location.

When you consider how far software tokens have come and how sophisticated the security is becoming – hardware tokens seem as old as the dinosaurs.

From a user perspective, predictions two and three signal a greater focus on user experience and the simplification of authentication. My fourth prediction continues this theme with my belief that single sign-on will gain more prominence in 2020.

The reason for this can be attributed to a few reasons:

Discussions about AI (Artificial Intelligence) and ML (Machine Learning) and their useful application have been going on for some years. Where I think there is great scope is in the use of automated anomaly detection, something which the network vendors of this world have been working with towards with much success.

With regard to identity and access management, we as an industry typically build a wall or a set of policies and only react to unauthorised access post-event.

There is, however, growing interest in the area of being able to detect anomalies such as unusual key strokes, new source locations, and even the date or time, and then reacting by either alerting, blocking the attempt, or dropping additional controls or authentication stages in place.

Some of these actions could seem counteractive to the aim of making the authentication process simpler and smoother for users. However, such actions would be tuned to take place only in extreme circumstances.

Where actions are not taken directly, SOCs and even converged SOC/NOC teams could be alerted in real-time that anomalous behaviour is being detected, through traditional alerts such as email; or by interacting with SOAR (System Orchestration, Automation and Response). Which could in turn trigger a chain of pre-defined steps for response.

Ultimately, what customers are looking for today is better integration between solutions to reduce their response times. What do you think 2020 holds for identity and access management?

Dec, 11 2019
Five Identity and Access Management Predictions for 2020 and Beyond
Read More

Nov, 05 2019
Why Worrying About Election Security Only During Election Season Is Part of The Problem
Read More