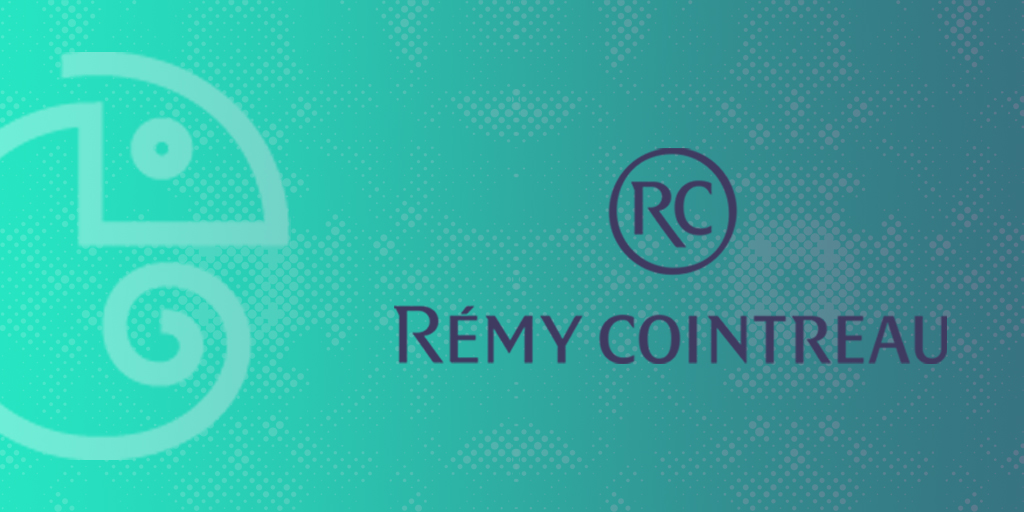 Whether you’ve indulged in one of their spirits or just enjoyed their memorable ads on TV, the brand Rémy Cointreau is widely recognizable. In their quest for flexibility and access, Rémy Cointreau turned to Idaptive’s Next-Gen Access Cloud and said #HelloIdaptive.

The 300-year-old, Paris-based global spirits company owns and produces nearly a dozen different liquor brands, including the eponymous brandy and orange liqueur, as well as rum, scotch, gin and more. Like its offerings, Rémy Cointreau itself is diverse. With more than 1,800 employees spread out in 50 different locations, the business crosses dozens of cultures, languages and borders. It also creates some complex security challenges, especially around identity and access management.

After moving most of its software and IT infrastructure to the cloud in 2012, the company needed to find an IAM solution that matched the flexibility and agility of the rest of its cloud software. The company previously used a single sign-on solution, but it was only in French, creating obvious usability barriers, and didn’t support employees accessing multiple apps using multiple devices.

Laurent Boyadjian, who heads up Rémy Cointreau’s cloud-based collaborative and security solutions, said the 50-person IT team needed the flexibility and agility to onboard new employees, troubleshoot issues, and help open new offices and subsidiaries. The company also wanted employees to access apps from any device, anywhere, and at any time, so having a mobile management solution was crucial.

Boyadjian chose Idaptive’s Next-Gen Access Cloud, which supported this kind of seamless access for employees around the globe, and was able to deploy the solution quickly. The IT team implemented the features of the Next-Gen Access Cloud immediately and managed user privileges and access while reducing friction on day one.

The company now has more than 200 apps on its portal, which are constantly in use by almost 1,800 users. Boyadjian said the company also deployed Idaptive’s intelligent MFA solution – a first for the company.

While the desire for a more seamless experience motivated the switch to the cloud and Idaptive, Boyadjian noted how its implementation positively resulted in the entire organization rethinking its approach to security.

“Even a few years ago, we were not really focused on security,” he said. “The rules have changed though, and security is now central at the beginning of each project.”

With the move to Idaptive, the entire company now has one standardized and simplified solution and set of policies. IT can onboard new employees or revoke access for former employees, making hiring, role transitions and departures easier for both HR and IT.

Boyadjian said the company has also seen a dramatic decrease in IT ticket workload related to identity and access issues, freeing up valuable hours to focus on larger and more strategic issues. Previously, forgotten passwords, password resets and account lockouts and reactivations were responsible for 30 percent of all help desk tickets. With the industry average cost of a help desk call running anywhere from $25 to $30, these calls not only sucked up valuable IT time and negatively impacted productivity, but they also cost the company money.

Now, Rémy Can Kick Back and Relax

With Idaptive’s Next-Gen Access Cloud managing identity and access, Rémy Cointreau now experiences a smoother, more collaborative culture in the company, as well as one that puts security first.

It’s a whole new mindset, not totally unlike taking that first, cool sip of a drink after a long day.

Read more on how Rémy Cointreau has simplified onboarding and driven increases in productivity with Idaptive here.