Through a partnership with Workday, Idaptive was able to implement clear lines of communication and more efficient workflow for the 20-year-old data leader Appen. 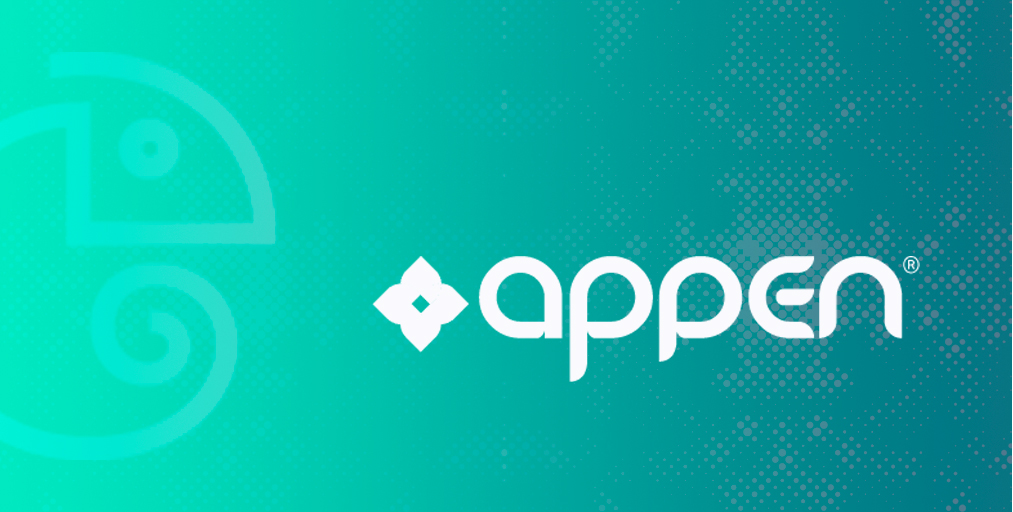 Communication, to put it mildly, is important to everything Appen does. It has been ingrained in the company’s DNA since Dr. Julie Vonwiller, a linguist at the University of Sydney in Australia, left her post to start her own automated speech recognition start-up in 1996.

Dr. Vonwiller began building what would eventually become Appen in a spare room in her Sydney home, eventually convincing her husband, Chris (an engineer with the Australian telecommunications company Telstra) to leave his job as the head of their multimedia division to work on Appen full time. The speech recognition software soon proved useful in crunching language and search data, training voice assistants (like, say, Amazon’s Alexa) to better process and respond to spoken commands, and to further advancements in machine learning and AI. Appen grew steadily from its humble roots, eventually attracting world-leading clients like Philips, Toshiba, Siemens, and Microsoft.

And it was all built on the concepts of clear communication and the expedient flow of information.

So when Appen itself began to discover internal issues with its communication, it was not a problem that anyone involved took lightly. Although using Active Directory as their central hub for managing user access and privileges was effective, it was also time-consuming in that it required a lot of manual input — something that began to snowball as the company grew in size and reach. “Our inability to manage identities and privileges at scale was impacting every department in the organization, reducing their overall effectiveness for delivering business, and potentially impacting security,” says Brian Hicks, the IT System Administrator for Appen. Hicks explained that his department could spend up to 5 hours a day just setting up system and application access for each new hire. Something he did not anticipate was that this time-drain was not only affecting productivity across all levels of the business, but it was saddling members of his IT staff with repetitive and menial tasks that were quelling their ability to engage with higher-level projects and push innovation forward.

Something had to be done. Appen went through an extensive evaluation process that validated their decision to partner with Idaptive. Not only did Idaptive provide superior single sign-on features and supply Mac management capabilities, but it played well with Workday’s Human Capital Management (HCM) system, which Appen implemented shortly after teaming up with Idaptive. Workday supports enterprise single sign-on with Idaptive Services, which allows the Appen IT department to centrally provision new users into Active Directory and other SaaS applications, create access policies, and automatically revoke access as needed.

“We quickly realized that we already had a system in place that would automatically manage user access and privileges in tandem with [Idaptive], with what would become one of the most critically important apps in our entire business,” says Hicks.

A Top to Bottom Solution

The ripple effect went across all levels of Appen’s business, from finance to security to human resources. Hicks’ claim that Idaptive became “one of the most critically important apps in our entire business” was not a case of hyperbole, as evidenced by the deep and calculable nature of the services’ impacted. Removing the manual labor involved in each transaction freed Appen up to communicate internally more directly, and to become more fluid across all divisions.

The time spent setting up or terminating employee access dropped by a staggering 65% once Idaptive we implemented, drastically reducing costs and significantly easing the burdens of the IT department. Subsequently, Hicks and his team found they were able to devote resources to higher-level projects and saw better engagement, performance, and results overall. By the same token, improved auditing capabilities in turn increased security. Providing clear visibility into who had access to which applications and resources, how they received that access, and when changes occurred resulted in stronger defense against unauthorized users or access. Finally, single sign-on didn’t just relieve the IT department — all employees now spent less time logging into individual systems, struggling to remember passwords or calling into IT for help. All of this time saved impacted productivity from top to bottom.

When a company is born out of a desire to bring clear language and easily translatable data into everyone’s digital lives around the world, it is an unspoken mandate that the same clarity and efficiency dominate the internal process. Now, Appen can say in the plainest, most easily translatable language: “Yes. It does.”