Innovation, Identity, and Ice Cream: How Idaptive is fueling Worldwide Collaboration for Shiseido

Global collaboration made simple, efficient, and effective for the cosmetics empire with Idaptive’s identity solutions. 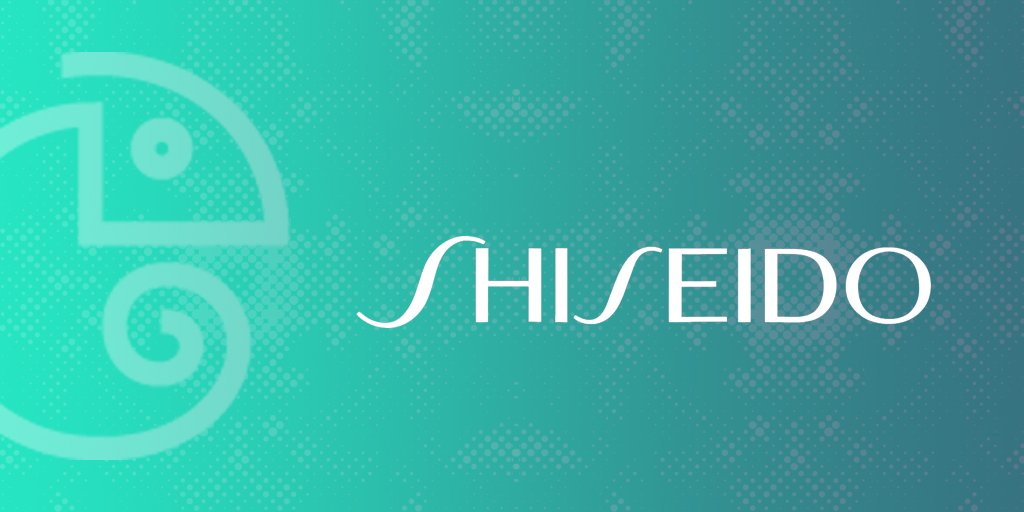 The concept of global collaboration is just a basic fact of business life today. It’s just how things operate now. Borders are blurred. The world is smaller.

In 1872, however, it was a different story. Achieving something close to global collaboration required a bit more foresight, curiosity, imagination and luck. That’s how Arinobu Fukuhara became the man who introduced ice cream to Japan, and how his eventual cosmetics empire would approach enable global collaboration for its worldwide workforce of 30,000 employees nearly 150 years later.

Shortly after serving with the Imperial Japanese Navy as Chief Pharmacist, Fukuhara established the first western-style pharmacy in Japan, Shiseido Pharmacy, in the latter half of the 1870s. Drawing on his experience sailing to America and Europe, he began integrating bits of western culture into his stores, bringing personal care products and the first soda fountains to Japan as well as, yes, the first ice cream.

Now one of the largest cosmetics companies in the world, Shiseido’s desire to simplify and modernize its legacy processes and infrastructure—to allow for single sign-on authentication for its 30,000 employees in 120 countries—requires the same willingness to adapt and integrate. An internal management strategy they call “VISION 2020” was established with the aim of strengthening Shiseido’s IT infrastructure by transitioning to cloud-based applications in an effort to better enable file sharing, content management, and global collaboration.

The problem, of course, is how to take a legacy institution with such a global reach and vast number of employees and provide secure access to the apps, services, and systems they need without wasting valuable productivity time, risking myriad security flaws, and otherwise grind their operations to a halt trying to onboard everyone.

Shiseido recognized that it would be impractical for its existing corporate infrastructure to support new cloud applications because it would force users to set up individual IDs and passwords for each app that needed to be accessed. The organization’s plan called for implementing an Infrastructure-as-a-Service (IaaS) environment to overcome this, but Shiseido needed a flexible, easily adaptable, and secure identity partner to meet its stringent criteria and specific needs and enable single sign-on access to cloud-based apps through a globally available portal.

Enter Idaptive.  We laid the foundation for Identity-as-a-Service capabilities in Japan, while also creating user interfaces that could be easily adapted and translated into different languages across the globe. The Idaptive solution quickly became the keystone of Shiseido’s global authentication infrastructure, and integrated IaaS with their Active Directory in Japan to enable worldwide employees to leverage single sign-on via the App Gateway.

“With Idaptive Identity Service, global administrators are able to focus on keeping user access current and accurate based on the application toolset they need, without having to deal with rushed requests for individual credentials being needed for every combination of user and application,” explains Kiminori Kimura, Shiseido’s Manager, Digital Innovation Group.

Employees listed in the company’s Active Directory no longer needed separate credentials for cloud-based applications, and immediately saw tangible improvements in productivity (not to mention frustration levels) when given single sign-on capabilities.

“For employees worldwide, the access to applications—without being aware of the authentication—has greatly improved productivity and utilization of those applications,” added Kimura.

In addition, Shiseido found that onboarding new employees and signing up new users became demonstrably more efficient. Man hours were reduced through the use of more precise tools that allowed for easier case-by-case management, such as monitoring specific employees access to and use of cloud-based apps, removing or retiring employees, or providing for extended leaves of absence without having to manually update or override Active Directory.

By providing Shiseido with the tools it needed to bring VISION 2020 into focus, Idaptive provided a century-and-a-half-year-old company with a clear path into their next one hundred years. And it achieved this while maintaining a legacy that began with a curious pharmacist putting global collaboration into action years before the concept would even be articulated—with something as simple as ice cream.